Explore our unique exhibits and collections as you walk through the 200-year history of The Gordon Highlanders Regiment.

The Gordon Highlanders Museum is the only 5-star tourist attraction in Aberdeen.

When you visit, our museum guides will help you explore the two hundred year history of the men who made one of the most famous regiments the British army has ever seen – The Gordon Highlanders.

Forming these ranks were farmers and fishermen, ghillies and labourers, aristocrats and university students. Ordinary men with an extraordinary sense of duty, all with a story to tell.

We pride ourselves on our extensive collection of historical artefacts, memorabilia and regimental silverware to bring to life the story of “The Finest Regiment in the World.” 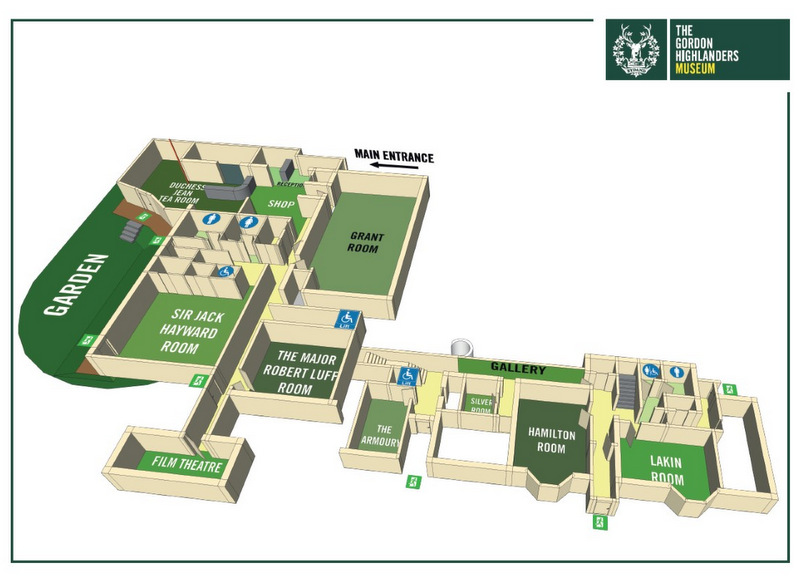 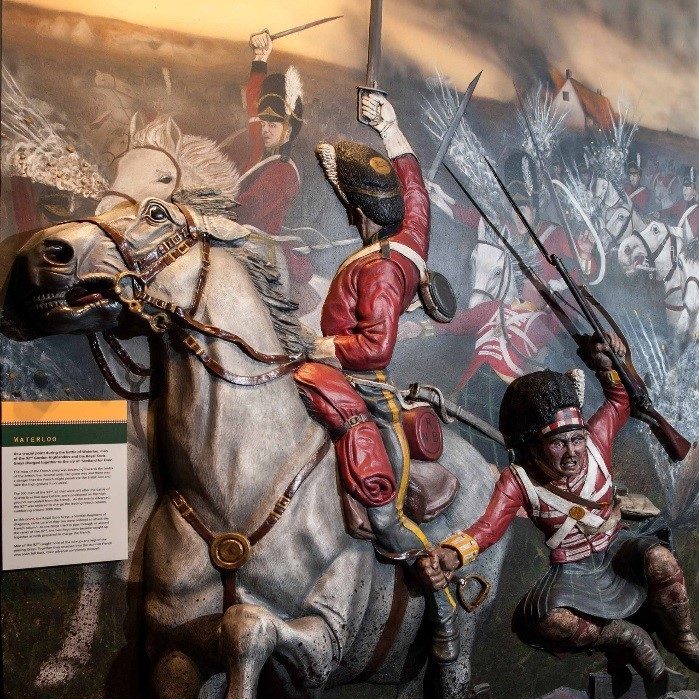 Enter our main gallery and explore the dramatic 200-year history of The Regiment from the Napoleonic Wars, India, Afghanistan and South Africa, through to both World Wars and the Cold War.

Raised by Alexander, 4th Duke of Gordon, in the spring of 1794 as a Regiment of Foot, The Gordon Highlanders served in almost every major campaign that the British Army took part in until their amalgamation with the Queen’s Own Highlanders in 1994. The Gordons were one of the most famous Highland infantry regiments in the British Army, with a reputation for daring, courage and above all discipline, professionalism and steadfastness.

For our younger visitors, why not pick up a Bydandy Comic and Quiz so the whole family can explore the extraordinary history of The Gordon Highlanders.

The Grant Room is named in honour of the famous whisky producers, William Grant & Sons in recognition of their generous sponsorship and support. Many of the Grant family served in The Gordon Highlanders and these links continue with the Museum to this day. 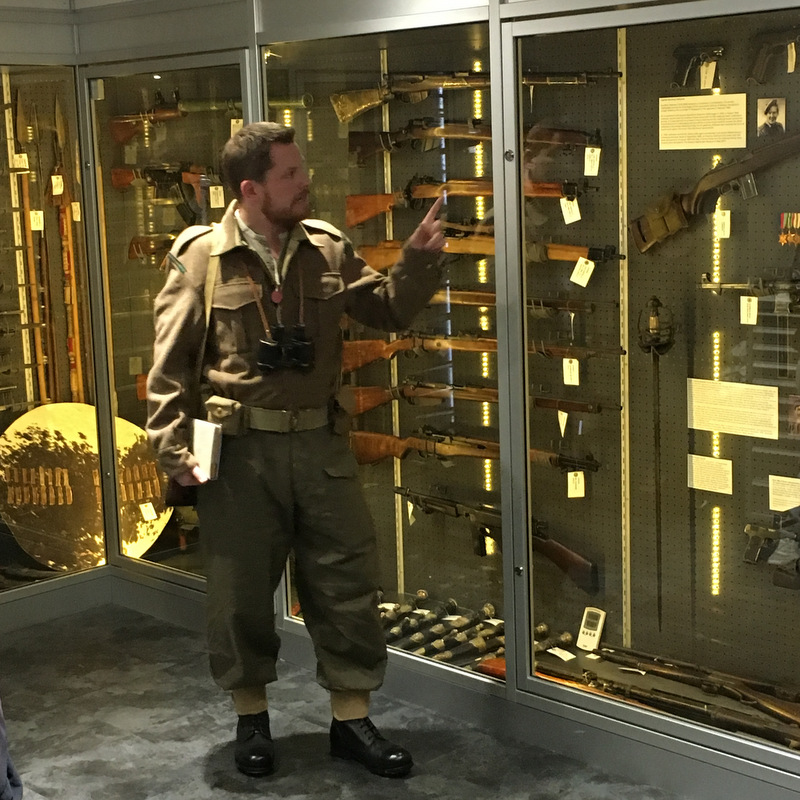 Step into the Armoury and come face-to-face with an impressive display of edged weapons, firearms and medals from Napoleonic times to the present day.

The Armoury has been funded by Dominion Technology Gases in recognition of the unique contribution made by Lieutenant General Sir Peter Graham KCB CBE, Museum Chairman 1993 – 2003. 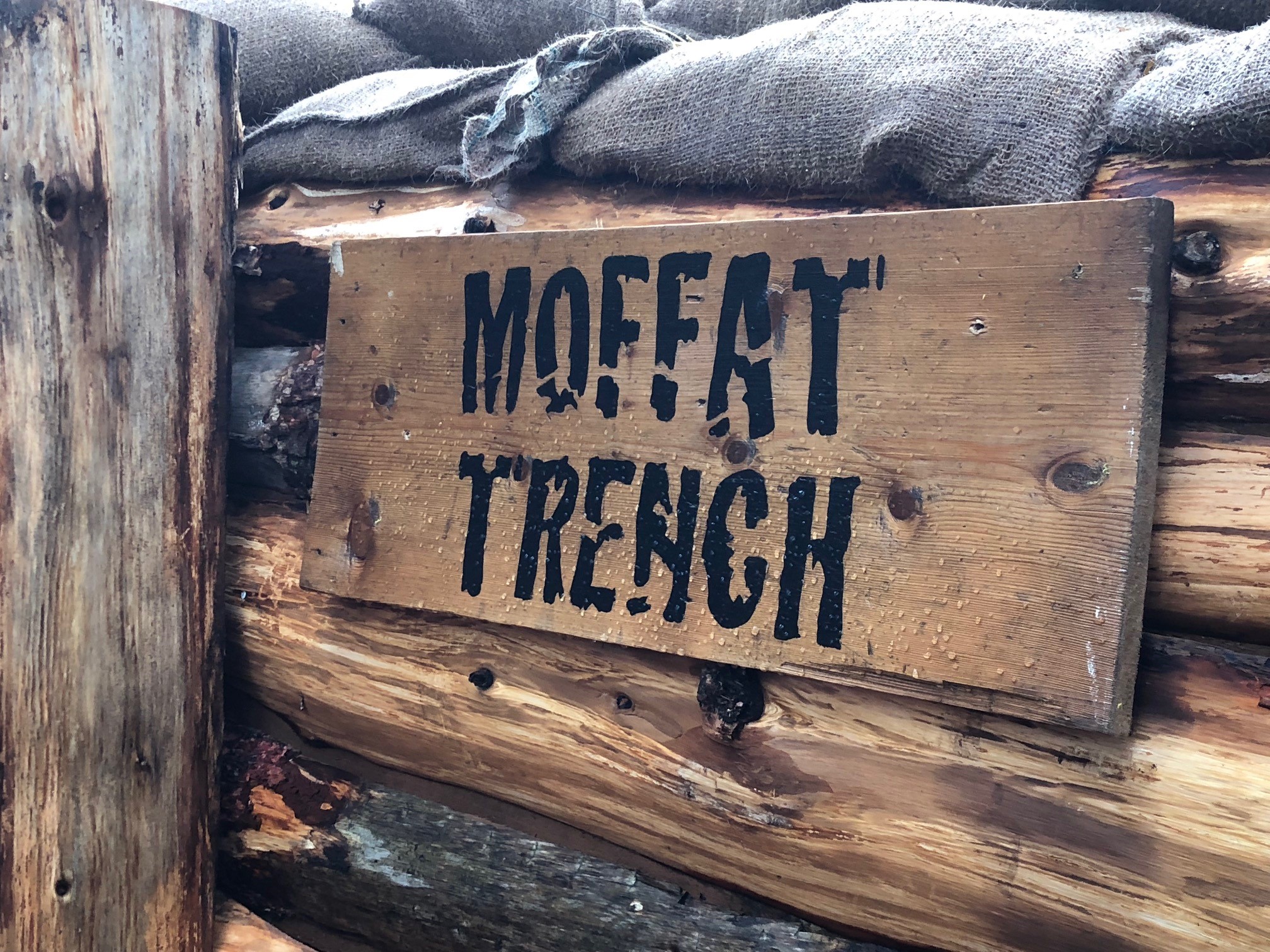 No visit to the Museum would be complete without a visit to our fantastic WW1 Trench. Let our Museum Guides tell the story of the Gordon Highlanders during the First World War, whilst you experience and feel ‘trench-life’ for yourselves!

Named after Lieutenant Colonel Francis ‘Frank’ Moffat DSO TD, the Moffat Trench was installed at the Museum in 2019 following generous funding given by Dr. Margaret Moffat, (Lt. Col Moffat’s daughter) Museum Galleries Scotland, The Mercers Company and The Friends of the Gordon Highlanders.

See what Applecatcher Films thought of our replica Trench when they used it in 2019 for the ‘Owls of Pill’ centenary film. 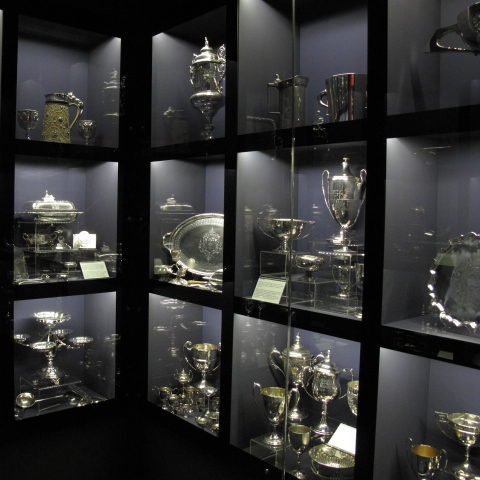 Discover the unique stories behind some of the pieces of Gordon Highlanders Regimental Silver. Silver plays a great part in the traditions of the regiments of the British Army. Officers’ and Sergeants’ Messes had their own silver, of which they were very proud. The silver would travel with a regiment or battalion, wherever they were stationed, and be in regular use in the Mess.

The Silver Room has been generously sponsored by Maersk McKinney. 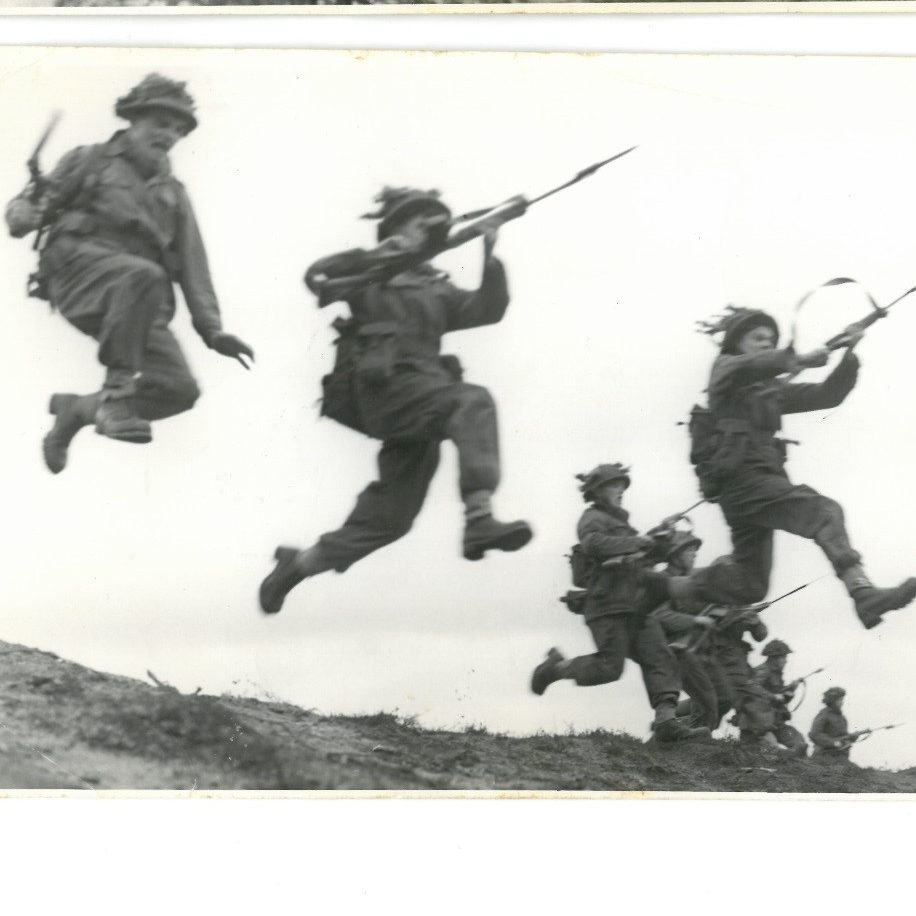 Our temporary exhibition space changes annually with a programme of engaging and thought-provoking displays, featuring artefacts from our collection many of which are normally kept in storage, as well as loans from museum supporters.

The Hamilton Room is named after General Sir Ian Hamilton GCB GCMG DSO. One of the most distinguished Gordon Highlanders, he was Colonel of The Regiment between 1914 – 1939. 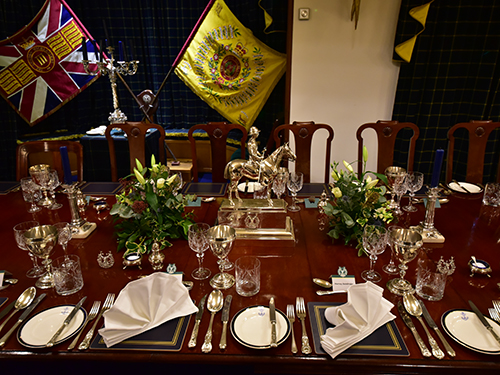 The Lakin Room is arranged as the Officers’ Mess of The Gordon Highlanders and is decorated with some of the Regiment’s most treasured silver, crystal and china as well as housing the hugely symbolic Regimental Colours.

The Lakin Room is available to hire for your exclusive fine dining experience.

This room has been generously sponsored by Mr Ian Lakin, former Chairman of the Museum, in memory of family members who were Gordon Highlanders.

Reid was born in Aberdeen in 1841 and worked first as a lithographer in the city before moving to Edinburgh in 1862 to study art at the Trustees’ Academy.  He produced landscapes and portraits influenced by both Dutch and French contemporary painting and is credited with bringing still life painting to Scotland.  Reid was ultimately to reach the pinnacle of his profession, becoming President of the Royal Scottish Academy in 1891.  He was knighted in 1902.

The Museum is pleased to be able to display a range of Sir George Reid’s portraits and still life in the home where they were originally painted.

We welcome larger groups to explore the Museum. Our experienced guides will take you on a tour bringing to life the Regiment’s dramatic history after which your group can enjoy a range of catering options to suit any budget.

Regrettably we are unable to process online shop orders until further notice. Dismiss